The mobility of knowledge

The exhibition presents portraits of a part of a large group of Polish professors who were born in Poland but who live and work in Sweden. The concept of the project came to me in 2010. Twenty two professors representing different fields of science agreed to join the project.
Climbing to the top of the research and science profession is never easy at any place. What is more difficult, a career outside your home country takes much more effort and devotion. Apart from the research work in your field you need to learn the new language and the cultural codes. You need also to acquire insights into and understand daily life, the culture and social organisation of a new and completely different country. This is how the transnational and European identity and orientation is developed and the identity of the international community which is so important for the future of Europe and of the world.
Faces of the professors which I tried to capture during our sessions are faces of people who not only promote knowledge and teach at Swedish universities but also these are faces of women and men who by their life and work have been building bridges between the borders of different cultures and attitudes. These are the faces of people who throughout their whole lives have given evidence that the difficult process of putting together differences in new values is not only necessary but also possible.
Another significant objective of my project is to promote Poland, the country of origin of the professors whose faces are pictured in the exhibition. The project is addressed to the Swedish people and to people of Polish origin who live in Sweden. I hope that I will be able to show my exhibition in Poland as well. 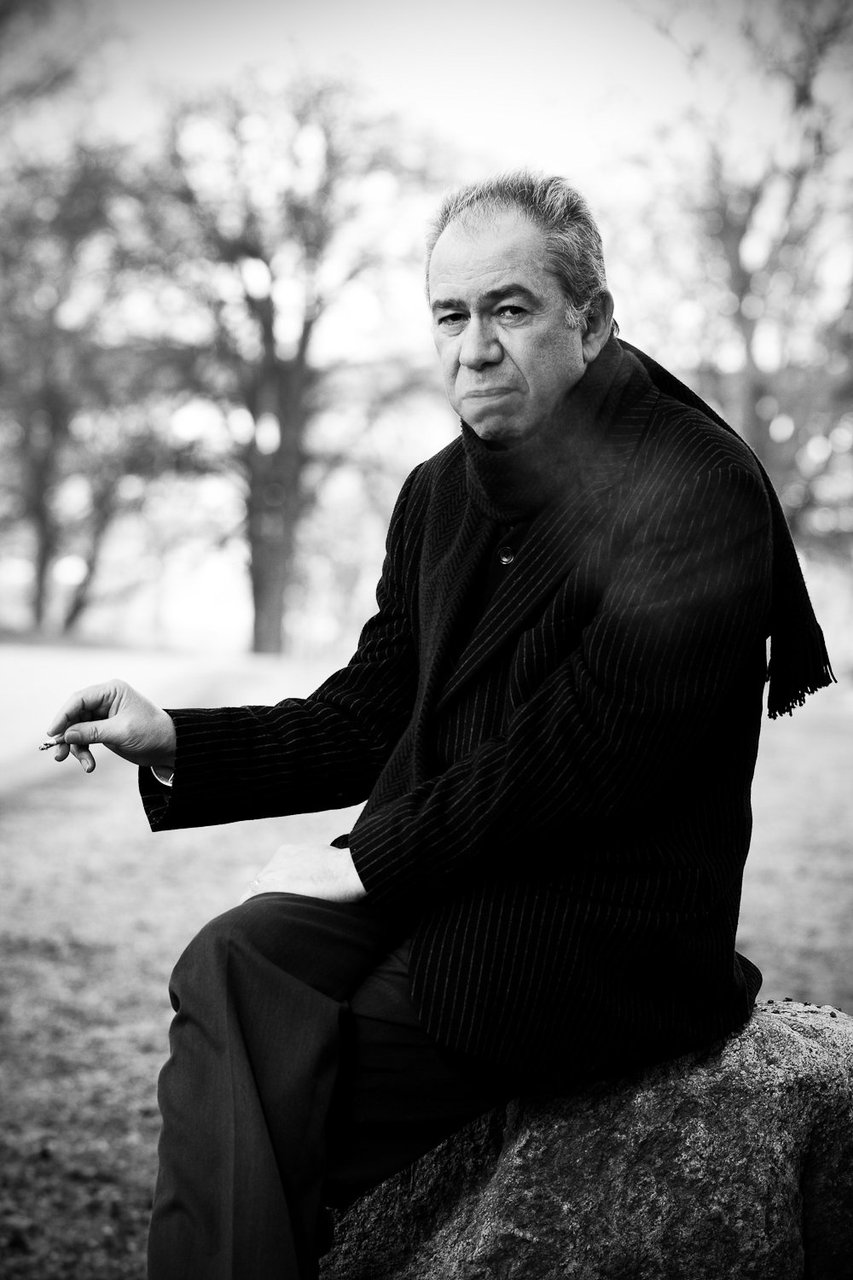